Next Lunar Eclipse Is Less Than 13 Hours Away! 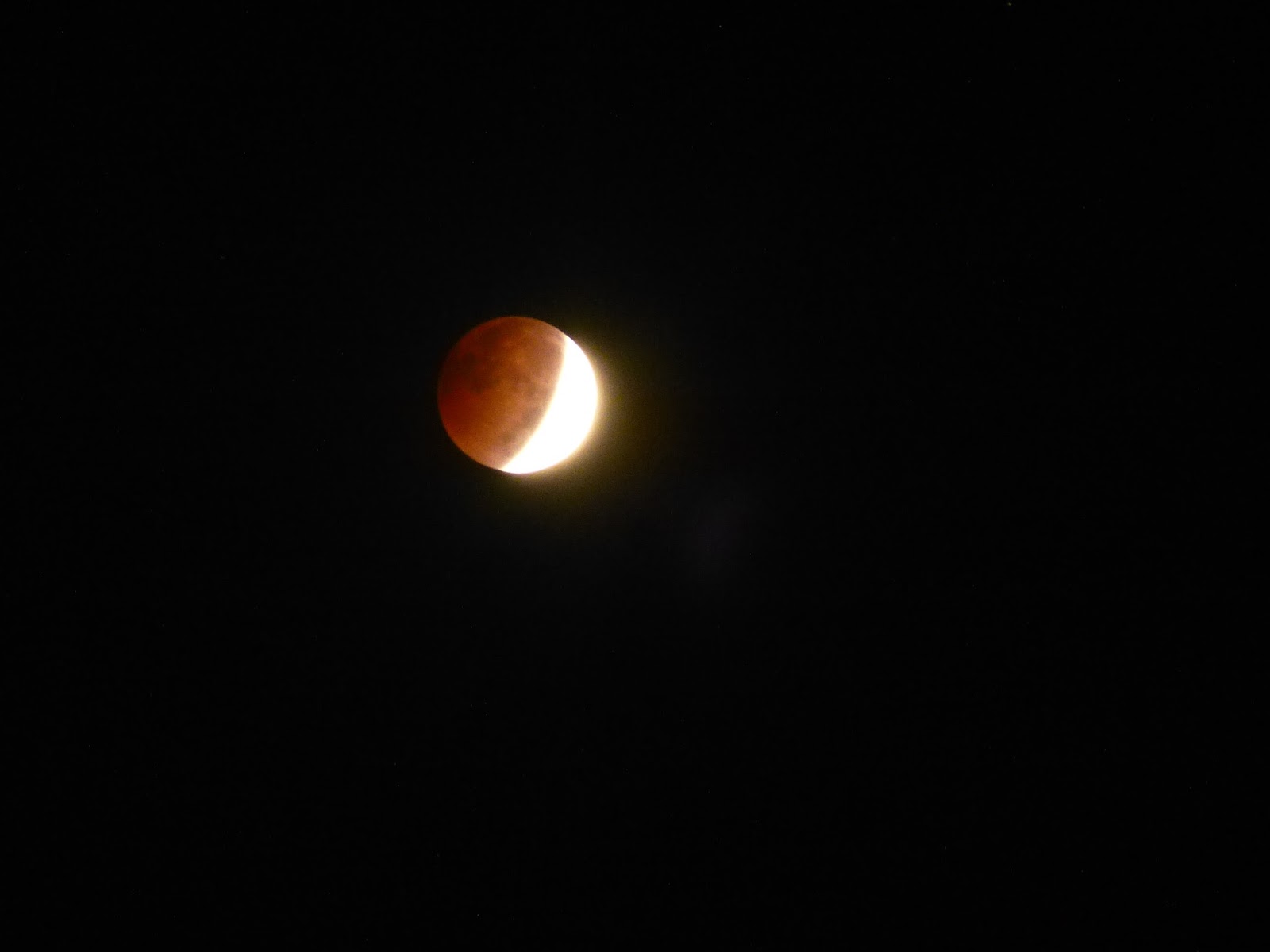 This is just a reminder that the next lunar eclipse visible from Earth is happening in less than thirteen hours. Click here to find out when it will be visible from your location (http://www.timeanddate.com/eclipse/lunar/2015-april-4).

From either a scientific or artistic point of view, this is an exciting event that has captivated the eyes of skywatchers in different civilizations for centuries and will be the third of a tetrad (http://naturenimbus.blogspot.ca/2014/10/part-two-of-four-lunar-eclipses-in.html). This will also be the shortest lunar eclipse of the century so there's no time for a snooze if you're in an early-morning region.

This is one of those special occasions when being down on Earth is one of the most inspiring places you could be.

Email ThisBlogThis!Share to TwitterShare to FacebookShare to Pinterest
Labels: skywatching